1Africa
Home Culture A Night at the Oscars 2017 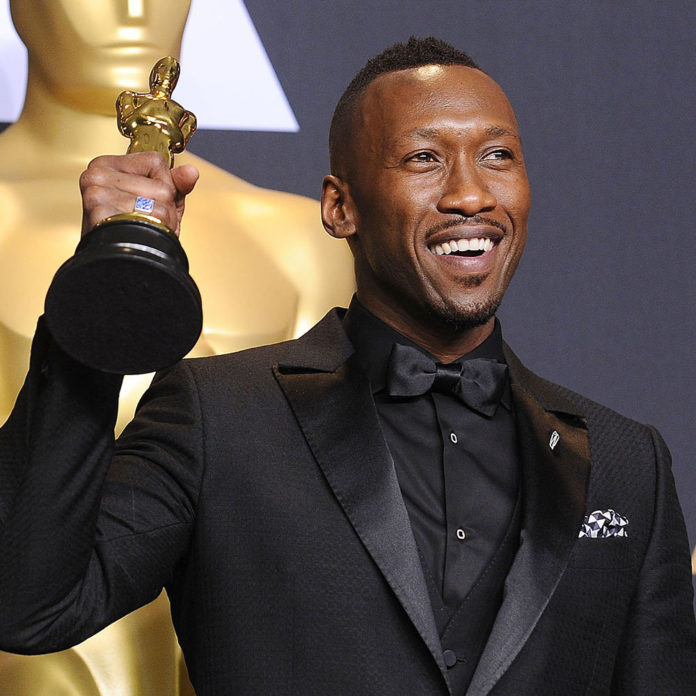 As always the Oscars this year included all the usual pomp and ceremony.

The red carpet, who’s with who, the speeches and of course the winners.

However this year, history was made, with the first ever Muslim to win an Academy Award.

Ali beat out the likes of Michael Shannon (Nocturnal Animals), Jeff Bridges (Hell or High Water), Lucas Hedges (Manchester by the Sea) and BAFTA winner Dev Patel (Lion) to take the trophy for one of the most hotly contested categories of the evening.

Ali also plays Remy Danton in one of my favourite shows – House of Cards.

The week before winning, Ali had also just become a father.

After winning his award, Ali – dressed in an all-black suit – gave an emotional speech:

“I had so many wonderful teachers [growing up], and one thing that they consistently told me was it wasn’t about you, it’s not about you. It’s about these characters. You’re in service to these stories and these characters. And I’m so blessed to have had an opportunity [to do that].”

It was also a very special evening for Viola Davis.

Davis won Best Supporting Actress for her role as Rose in Fences.

In a similarly emotional speech, Davis thanked her family and collaborators, calling out directly to director/co-star Denzel Washington with an “Oh captain, my captain.”

Apart from the brilliance that was Ali and Davis, the moment that will never be forgotten of the Oscars 2017 was during the final announcement in the Best Film category.

Instead of calling up the rightful winners – Moonlight – to come up and receive their award, La La Land was announced.

After re-reading the card, it was discovered that the wrong envelope had been opened!

Moonlight was eventually called up to receive their award.

You can watch the full blunder below and view the full list of Ocar Winners below that:

Casey Affleck (Manchester By The Sea)

Kenneth Lonergan (Manchester By The Sea)

Ezra Edelman and Caroline Waterlow (O.J.: Made in America)

Colleen Atwood (Fantastic Beast and Where To Find Them)