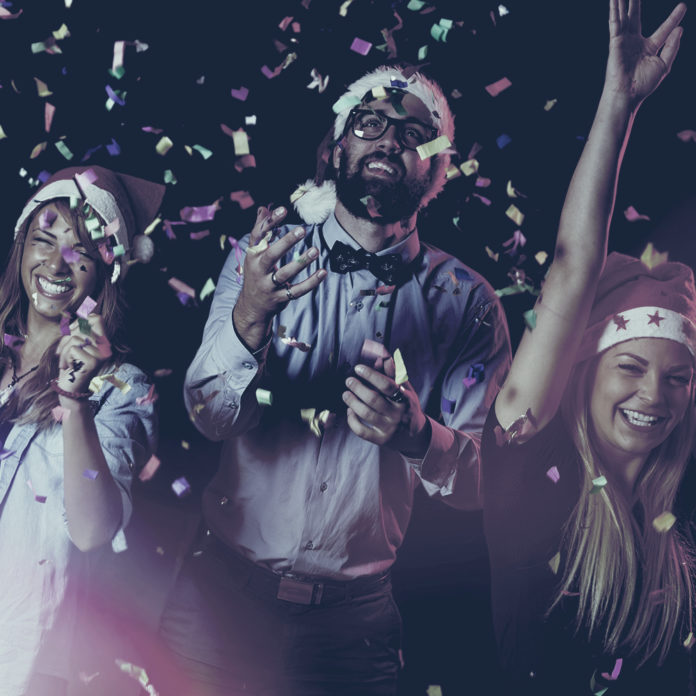 Next year I will…

From this moment I promise I’m going to be more…

Fill in the gaps right? And being New Year’s Resolutions, they have as much of a likelihood of happening as if they were the following:

Next year I will raise my own T-Rex from a DNA sample I found in some amber.

In 2016 I will stop Americans fighting for gun control.

From this moment I promise I’m going to be more appreciative of raiSINs.

Okay, that last one might just be me, but it has as LITTLE CHANCE as the other two of happening.

As with all New Year’s Resolutions, yeah? I cannot remember a single time when a friend of mine, mid-August, turned to me and said, “Man, I’ve really kept this year’s resolutions well” or “That one New Year’s resolution I made last year changed my life.”

Rather they seem to exist for a minute as we REALLY REALLY mean them and then the next they are as gone as that missing twin to those 42 single socks I have living in hope in my bottom drawer.

A few years ago I coined the phrase ‘New Year’s Evolutions’ trying to move away from the traditional failure route to something far more accessible and likely to happen.

Instead of a list of dreams of things I’d like to see [I want to be less fat, I want to be married, I’d love to have my own place] it begins with a stock take of where I am and then moves to changes I need to put in place to get me to where I want to be.

I might not be able to do something magical to become less fat, but I can choose not to drink fizzy drinks and cut down [or eradicate completely] my junk food consumption.

I might not be able to go from single to married, but I can perhaps ask that girl I’ve had my eye on out for a drink, or say “Yes” to that person who has been asking me out, even though I don’t necessarily feel anything for them at the moment.

And so on. Instead of huge impossible so-far-out-there resolutions, which tend to be wish lists and often unattainable [or at least in the near future] I look at where I am and evolve a little bit in an area that will head me more in the direction I am looking to go in.

# If I’m someone who lives on a screen, my evolution might be to make a regular time every week to head outdoors for a walk or to the beach or to the local park with a book.

# If I am someone who reads and I tend to read authors who look, think and sound like me, one possible evolution [which is something I personally do] is look to read books written by women, stories by people of colour, listen to podcasts from people from other countries or even faith journeys. I am a lot more likely to learn or to be challenged when I am reading people who are somewhat diverse compared to me.

#Maybe one of the easiest evolutions to make and possibly the most fulfilling is to find a place to volunteer. I have a friend in Americaland who plays songs in an old peoples’ home, I have friends here who volunteer on camps for underprivileged children and I know a couple who once a week volunteer at a homeless shelter soup kitchen.  Often the best way to grow is to move outside of yourself and serve others in some way.

This article may seem a little early, but before you know it, it will be 2016 and the busyness of life might be pushing you down the hill. Rather choose right now to make a time to do this. A stock take looking back on your life in 2015 in categories such as Family, Friends, Money, Time, Rest, Service, Being Green and so on. And then take some time to plan some achievable goals, or evolutions, that you can work intentionally on as you begin 2016.

Write this down and get to work – why not come back here and share one of your ideas with us – and make sure you visit that list regularly in 2016 so you can celebrate and adjust and realign where necessary.

Let your one resolution for 2016 be to not make any dreamy and unrealistic wishes, but rather to plan for the future and then step boldly into it.

That way you’re likely to have a Happy New Year after all.