Some of the most captivating stories from the 9/11 terrorist attacks on the USA were recounted by the many firefighters who served and saved the lives of hundreds of people working in the World Trade Center buildings that fateful day.

I was reminded of one of them last week, in which a chief fireman and his team risked their lives by daringly using one of the smoke-filled elevators to get to some of the citizens on the higher floors.  He recounts how they forced the doors open into the noisy chaos of an investment firm about mid-way up the burning building.   Most people were trying to make their way to the emergency stairs, clutching their bags and using their jackets or scarves as makeshift masks against the fumes.  His team quickly moved in to direct everyone to the nearest exit, urging them not to panic.

And then he recalls a moment he will surely never forget. 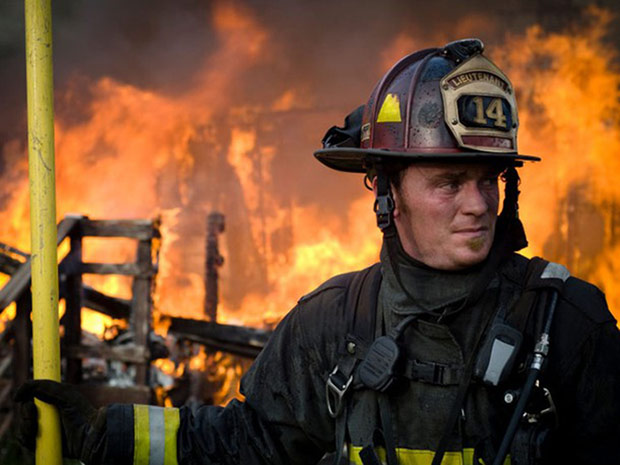 A young businessman was still sitting in one of the cubicles frantically punching away at his keyboard – obviously trying to close some big financial deal before leaving.  The fire chief quickly shouted and beckoned towards the man, instructing him to head for the exit immediately.  The broker turned around briefly, clearly irritated, and shouted back something to the effect that he was coming but just needed to finish something first.  “Sir, you must leave now!” the fire chief screamed even more emphatically.  This time the man didn’t even turn around, he just waved him away in annoyance and carried on working.  The fire chief tells sadly how he just had to leave him there and move on to help someone else.

With a bit of perspective – even 200 meters of it – the young man at his desk would have made a very different decision in that moment.  With the benefit of perspective, he would have seen jet fuel flames billowing through this giant building above and below where his little office was.  He would have seen a second plane filled with praying passengers about to smash into the South Tower just a short distance away.  He would have seen screaming people hanging out of melting windows a few floors below him, desperate to escape the flames that were about to rage through the floor he was on too.  He might have even somehow sensed that in less than 15 minutes, the entire 500 000 ton building was going to come crashing down on to the terrified streets of New York.   But that young man’s perspective was very limited that morning.  Needless to say, he was one of the thousands of people whose lives were lost that terrible day.

Perspective. I lose it easily.  I know that often I am that young man punching away frantically at what I think is a very important task, eyes down, stressing over things which I can’t control or can’t let go of.  But missing perspective.  Dangerous.  Reminds me of the story Jesus told about a super rich guy who had worked so hard to gain so many possessions (could also be knowledge, popularity, experiences, money) that he needed to make giant barns to store everything in.  As he finally felt he could relax and enjoy the benefits of his accumulated wealth, God says these haunting words to him: “Fool! This very night your soul is required of you, and the things you have prepared, whose will they be?  So is the one who lays up treasures for himself and is not rich towards God”. 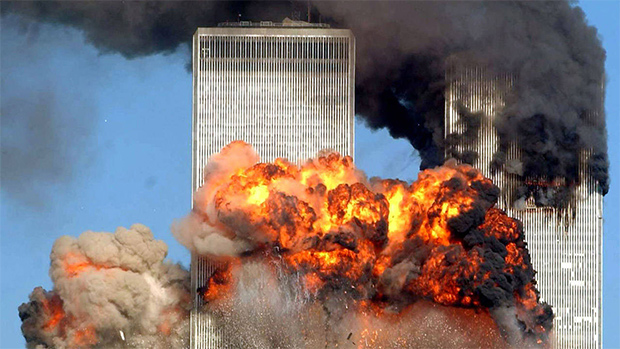 As I stare again at some of the famous, haunting images of the burning towers, I picture that man at his computer again, doing his ‘very important’ task.  He wasn’t stupid, or bad.  He just really lacked perspective.  And so I am reminded to think beyond what consumes me today. To look up and see what’s really important in my life right now.  To listen up for the voice of Someone calling out to me.

To ask for His perspective so that I can stay fully alive.