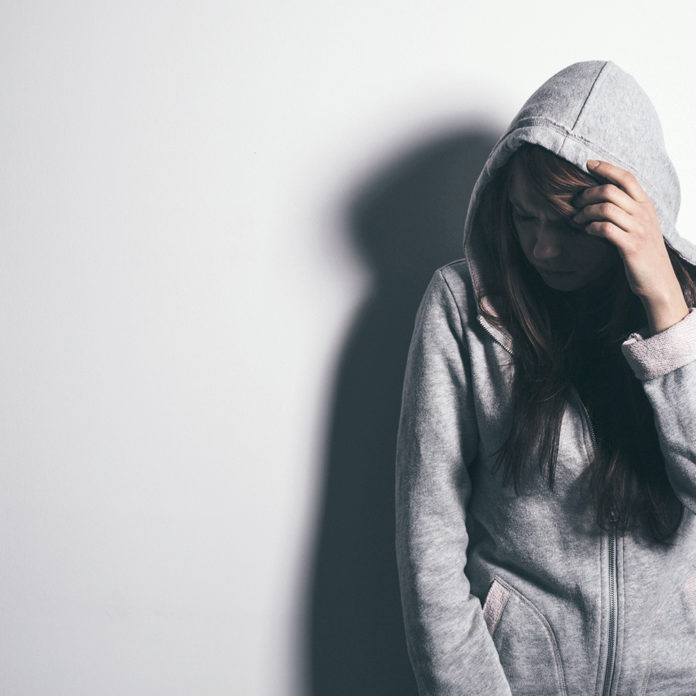 In the military, there is a term that is used when a soldier is hit by a bullet fired by another combatant on the same side. We call it ‘friendly fire’. In most cases – if not all – it happens by mistake and the soldier responsible has to deal with very difficult emotions, particularly if the friendly fire results in death.

What happens when the friendly fire isn’t friendly at all? Worse off, what if the bullet is fired in the one place where people are supposedly ‘enlightened’ and full of love and compassion – the church? The reality is that, when Christians hurt other Christians, it’s a big deal. The main reason is because of the high level of expectation that we place on people because of what we believe they believe in.

Having said that, here are 5 things to know about being hurt by Christians:

1. Christians are not perfect people. I am of the firm belief that the reason why people take it badly when they are hurt by fellow Christians is because of a misguided belief that Christians are perfect. The sooner we learn that people are people, the more we may be able to take certain things in their stride and better be able to absorb friendly fire, whether it’s actually friendly or not.

2. Christian leaders are probably the biggest culprits. The great leadership guru, John C. Maxwell, said “Everything rises and falls on leadership”. The most hurtful pain in life usually comes from people we look up to, admire and respect. Christian leaders, over the years, have probably caused more damage than they realize.

3. The Bible makes frequent reference to issues being resolved between ‘brothers’, which means this subject is neither a surprise nor something new. A lot of people have the mistaken view that offence between fellow Christians is a new phenomenon. It’s really not. Forgiveness is a central theme of the Christian faith and most issues relating to this theme involved reconciliation between people sharing the same beliefs. That should tell us something.

4. It’s permitted in the Bible to walk away from people who are divisive. That doesn’t mean you stop loving them or that you don’t forgive them but you can stop associating with them, lest they cause you more harm. Titus 3:10 says, “Warn a divisive person once, and then a second time. After that, have nothing to do with them.” Wow, that seems pretty harsh but it makes sense. Sometimes, we have the false belief that Christianity is all about love, poodles and hugs but there are times, even in dealings with people, where we have to take a tough stand.

5. Ultimately, our focus should be on the right place. While it’s perfectly understandable to hold Christians – particularly Christian leaders – to a high standard, Christianity is a call to follow Christ, not Christians. This is not to say we are to be so disconnected from people that we become spooky and weird but if we know what the real focus is, we will be able to take anything that comes our way. Have you been hurt by the words or actions of people you thought highly of? All hope is not lost. Place your focus back on God and you will be well back on the path to healing. If you’d like to reconnect with God and want to find out how you can, please click on the banner below.