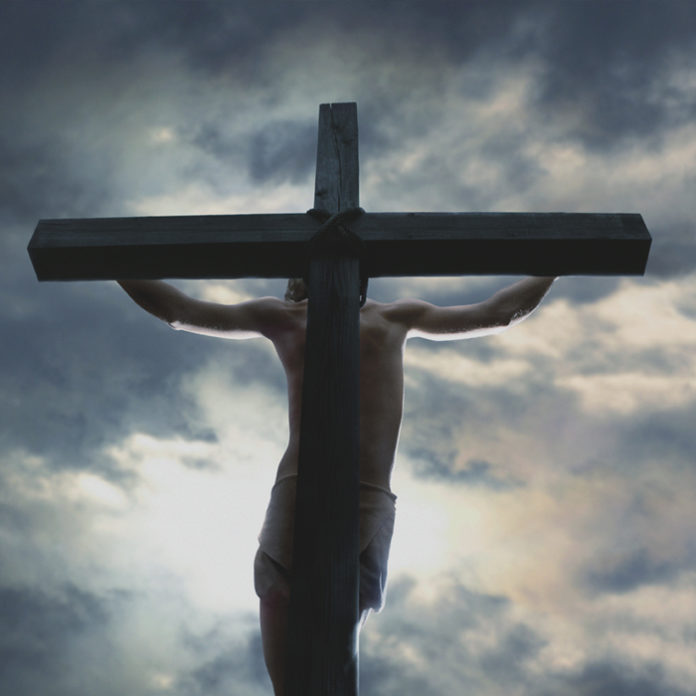 The Controversial stuff you won’t hear at Church…

#1 Jesus Had Some Rotten Branches in His Family Tree

Unlike our politicians and celebrities, Jesus was not ashamed of the skeletons in his family’s closet. The list of His ancestors includes: Abraham who slept with his servant to produce an heir, Judah who sold his brother into slavery, Rahab who was a prostitute and citizen of an enemy country, David a murderer and adulterer, Solomon a womaniser, and the list goes on…

Not a fan of phoney televangelist hypocrites who preach stuff they don’t live? That manipulate people into handing over all their cash? Good, ‘cause neither was Jesus. One time he got so mad at the way religious people were ripping off the poor, he made a whip and smashed up their market stalls. He went all Incredible Hulk on them! He said it would be better if they took a long walk off a short plank than come between people and God, with all their man-made rituals and rules. This didn’t make him too popular with the ‘powers that be’, and ended up getting him killed.

#3 Jesus’ Friends Came From the Rough Side of Town

Think Jesus wanted to hang around with a bunch of suit-and-tie squares? His friends were outlaws, prostitutes, drunks, political rebels and traitors. He was known as the “friend of sinners” and spent most of his time with people rejected by society.

#4 Jesus Was a Revolutionary

Rejected by the religious elite, put to death by a corrupt government, and a champion of the poor and the oppressed – Jesus was the original revolutionary. Centuries later His mother Mary’s prayer was once banned in many South American countries. Communist governments had to ban his teachings because his followers hate injustice and reject the oppression of governments. The early Christians made Roman officials really mad with their motto “Christ, not Caesar is King!” His teachings were so revolutionary that they changed history, and yet unlike many other revolutionaries, the only blood he shed was his own.

#5 Jesus Never Said “God Helps Those Who Help Themselves”

A survey conducted in America asked the question, “What is the most popular verse in the Bible?” The top answer was “God helps those who help themselves”. Thankfully, you won’t find that phrase anywhere in the Bible. Because it’s dumb. The God I believe in helps people, like me, who can’t help themselves. People who get it wrong, who make bad decisions sometimes, and need some help. Someone once tried to insult me by saying, “Your faith is a crutch”. My answer was, “Hell yeah it is!” If your life is perfect then great, I’m happy for you. If, like the rest of us, things aren’t always so great for you, then you’re in good company. I dare you to try asking God to help you make some sense of life. 16 years ago I did, and I have no regrets. Click the pop-up or banner below. 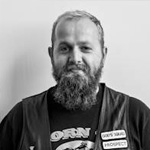