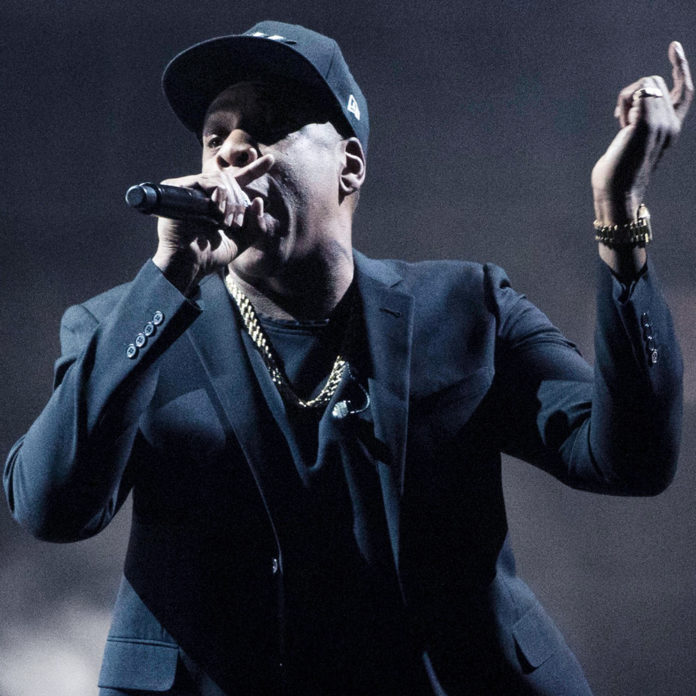 Jay Z’s 13th studio album 4:44 is everything it was hyped up to be and more. Quite frankly, we are witnessing history.

A few weeks after officially being inducted into the songwriter’s hall of fame – without writing a single lyric – Jay has taken fans into his confidence. We should relish this album, we don’t know when we will get another installment of this kind.

It is easily his most sincere piece of work, with a central theme running through it – family.

4:44 – the title track – is Jay pouring his heart out about his personal mistakes and how he envisions to do better. Jay woke up at 4:44 am to write the track. According to him, it is the title track because “it’s such a powerful song, and I just believe one of the best songs I’ve ever written”.

Shortly after releasing the album on TIDAL, Jay released “Footnotes” – short videos that expand or explain the thought or concept behind the track.

“Footnotes to The Story of OJ” is a film of prominent black celebrities, including South Africa’s Trevor Noah, who talk about their experience of being black in America.

In “The Story of OJ”, Jay describes how the famous former American Football star, OJ Simpson once remarked that he was “not black, I’m OJ”.

Jay Z describes how, despite the fame, riches and access to opportunities, one is never above the “culture” and can never ignore the difficult conversation of race in the USA.

“The Story of OJ” also has an animated video which is available for viewing on TIDAL.

Other “Footnotes” include an over eight-minute video of the title track: 4:44.

One of the stand-out factors in this latest work is that Jay is rather clear about what he views as success.

He remarks that it is way better to build a good credit (record) than waste money on “living rich and dying poor”. He is clearly thinking about what legacy he will leave.

In the track “Legacy”, his daughter opens the track with a question: “Daddy, what’s a will?” Jay Z proceeds to basically rap part of his will, which includes Blue receiving his stake in Roc Nation someday.

The whole album only has three features – Damien Marely in the track Bam”, Frank Ocean in “Caught their eyes” and his mother, Gloria Carter, who reads out a poem at the end of the track “Smile”.

And unlike previous albums every song is produced by NO ID.

Just days after release, the album went platinum. A few days after that, Jay announced a North American Tour.

He also announced a limited amount of hard copy CD’s with bonus tracks which will be sold at music stores. We hope some of these find their way to Africa.

4:44 needs to be played on repeat. For me, it is already album of the year.

Jay has also made it available on iTunes.