1Africa
Home Faith 4 lies about God (that you probably believe) 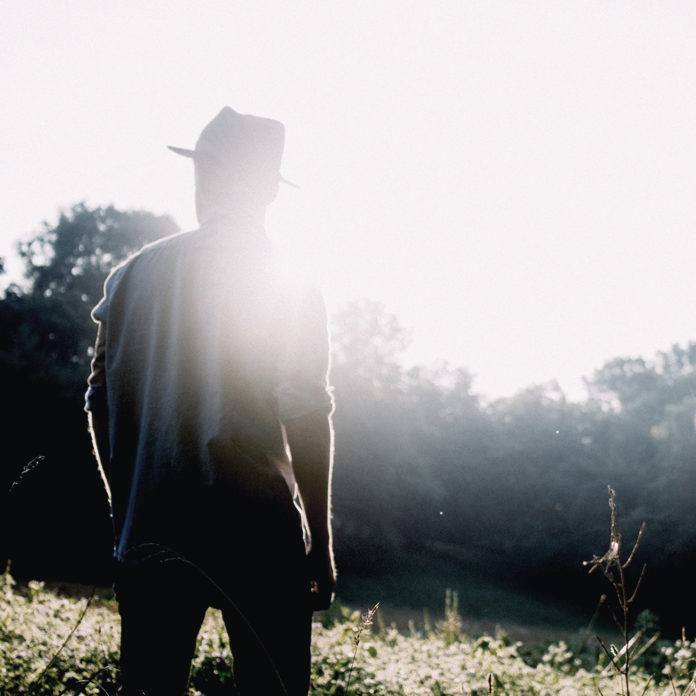 It’s no secret that we live in the information age – we know more today than we ever have, after all.

We can look up the population of Liberia in a heartbeat, and get a recipe for deep-fried locust while we check the weather in Peru. We can do online courses on anything from philosophy to history to decorating ice cream cakes. Yet, despite this freely available wealth of information, it seems many people are still easily duped into believing untruths and silly lies (perhaps because we spend most of our time on the information superhighway actually watching cat videos?).

Nowhere is this more apparent than when a conversation turns to meaty topics like God and faith.

Despite the free availability of Bible apps and Christian websites and theology forums and YouTube preaching channels and [insert your favourite platform here], it seems we’ve never been more confused about the Creator than we are these days.

Here are four lies about God that you’ve probably encountered, and may even believe yourself:

Whenever the discussion turns to God, topics like guilt, fear, shame, and a general sense of “not being good enough” seems to follow. I’d be a millionaire if I had a dollar for every time I’ve heard someone utter some variation of: “God probably hates me because I’m baaaad”; or “I’m probably going to get zapped by lightning because I lied to my grandma”; or “Heaven has no place for me because I hate puppies”.

Guess what? The Bible’s main message is that God actually loves you – it’s full of stories of baaaad people who found grace. Yes, we all deserve punishment, but God has taken the first step by sending Jesus to take up that burden. God is not a grumpy old man in the sky waiting to zap you for the slightest misstep. If he could love a murderer like Moses, or a cheater like Jacob, or a messed-up sinner like David, I’m sure he’s got you covered.

2. God wants me to be a straight-laced goody two-shoes with a boring life

Yes, God clearly wants you to be a straight-laced goody two-shoes with an ordinary, mind-numbingly boring life; a sweet guy or gal who never ruffles any feathers. That’s why the Bible focuses so much on stories like that of Jesus, who was such a disruptive presence that he was killed for it. Or like Abraham, who upped and left his home town for a wild adventure in a foreign land. Or like Paul, who caused riots everywhere he went, and was shipwrecked, and stoned, and bit by a snake, and arrested. Or like… oh, wait. Are you catching on to my semi-sarcastic tone, or do I need to spell it out for you?

Life with God is less like morning tea at the Peaceful Waters Retirement Home, and more like a sword fight with Captain Jack Sparrow on the Black Pearl with one hand tied behind your back, to the soundtrack of a Rage Against the Machine hit, while Godzilla stalks you as you try to walk a tightrope over an active volcano and… okay, I may be getting carried away here.

Simply put: following Jesus is one of the bravest decisions you will ever have to make. It’s your ticket to a roller-coaster unlike any other.

3. God wants me to blindly believe without evidence

“I can’t be a Christian, because it requires blind belief.” Do you want to know how many times I’ve heard that little gem? Let’s get one thing straight: I believe in gravity because I have investigated the theory, and it seems to be borne out by the evidence. The maths makes sense. Also, when I drop something, it falls.

In a similar way, I believe in Jesus because the best scholarly sources confirm the historical veracity of accounts about his life. I have investigated the historical evidence, and I find it compelling. Similarly, I believe in God because the best thought in cosmology, theoretical physics, and philosophy points to the overwhelming likelihood of the existence and involvement of a divine agent.

Yes, getting on board with God is way more than a “head” decision – it’s a “heart” thing, too. But in the words of author Ken Boa: “The heart cannot rejoice in that which the mind rejects”.

If you dismiss the idea of God because you think it takes “blind” faith, you’d better pick up a good book or two and begin looking at the evidence (we’re happy to help with suggestions if you’re interested!). There’s a good reason why Jesus once said we should love God with our heart, soul, and mind.

Get with the programme, cupcake. Not too long ago, all the cool kids proclaimed the end of the God era. But we’ve come a long way since Time‘s 1969 “Is God dead?” cover. Science is putting some major questions about God right back on the table – it’s almost impossible to talk cosmology and theoretical physics these days without going into “that” territory. And the world is catching on slowly but surely. When the Wall Street Journal recently published a column by author Eric Metaxas explaining how modern science increasingly makes the case for God, it virtually exploded – it became (and still is) the most read and shared article in the history of their online platform.

The world is waking up – how about you?

With the reasons to reject God wearing thinner by the day, you have a simple choice: Carry on like you always have; or abandon your outdated misconceptions about God and get in touch with reality.

You can find out more by clicking the “continue” button on the banner below – if you’re brave enough.