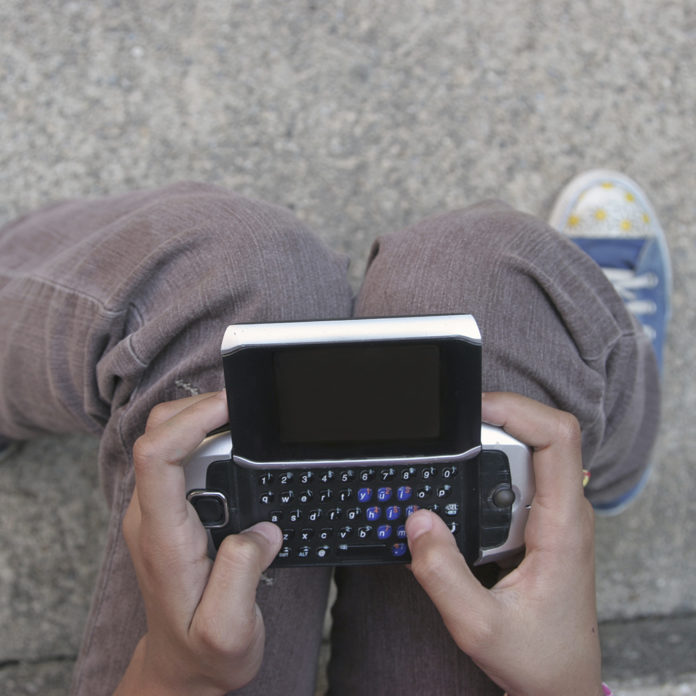 “LOL”, “WTH”, “WYD”, and the list goes on. Most of you are familiar with these acronyms partially thanks to the rise of sending a text message. More and more people are choosing to type on their phone rather than use it for its original use, which is to verbally communicate. It can be family, friends, co-workers or lovers. The convenient choice to send a text message is growing more and more each day, but is this a bad thing? I say yes, well at least it can be. The overuse or misuse of the text message can create all kinds of issues. It may seem harmless, but here are a few things to consider when determining if you should send a text message, or if it’s just best to make a phone call.

More and more people are taking advantage of texting, but that doesn’t change the fact that many still view it as very informal. A lot of people still want to hear a voice (at least if they like you they do) and aren’t looking to always have to read a message on their phone. It becomes more personal and easier to connect with someone when you can actually talk to them. Ignoring this reality can create a disconnection between you and the person you are communicating with. Not to mention that it can hinder people from being able to open up and have deeper discussions with you because they simply don’t want to have to type a long dialogue. So making time to actually talk more often rather than constantly send a text message can help strengthen your ability to connect with others.

Chances For Misinterpretation Are Higher

One of the biggest problems with texting is that it is very easy for people to take things the wrong way. Tone gets lost in text and leaves it up to the receiver to assume the attitude in which you are talking to them. That can be a recipe for disaster as I have seen many texts that were not meant to be taken in a negative way, turn into a much bigger problem. So one of the best things to do is to leave the texting to short quick statements, and don’t use them to express communication where the tone can completely alter how the message is received. Even with that people can then start to assume that if you are giving short quick answers that this is evidence of something not being right. It can get tricky, so use your text wisely or balance it with enough phone conversation for people to have a better feel for how you communicate.

It Can Be Viewed As A Lack Of Interest

This one here mainly applies to dating, and to be more specific it applies more to men. I say that because every time I’m a speaker at an event I always hear complaints from women about the men nowadays texting too much. Not that every woman takes issue with it, but it is clear a lot still do. There have been countless situations where women have cut men off or lost interest because of what they perceived as a lack of interest and seriousness on his part. This can go either way, and the point remains the same. When you text too much, or have a bad text to call ratio, you run a higher risk of turning someone off when it comes to trying to build a relationship. So make sure that if you prefer to text more than call, that you’re dealing with someone who doesn’t mind it at all.

There are positives for choosing to send a text message, so it’s not all bad. Ultimately it is all about finding a good balance and understanding the person you are communicating with. Discuss with people how you like to communicate and your position on people choosing to send a text message instead of calling. You may personally want to send a text message, but be mindful of when the use of it can cause more harm than good. Technology is growing more and more each day, but in my opinion the human connection that comes with verbal communication will never lose its value.  I say talk more and text less, however you have to do what works best for your situation and your relationships.

3 Reasons Why You Should Call And Not Text originally appears on the site stephanspeaks.com