1Africa
Home Career 3 Little Habits That Will Kill Your Dreams 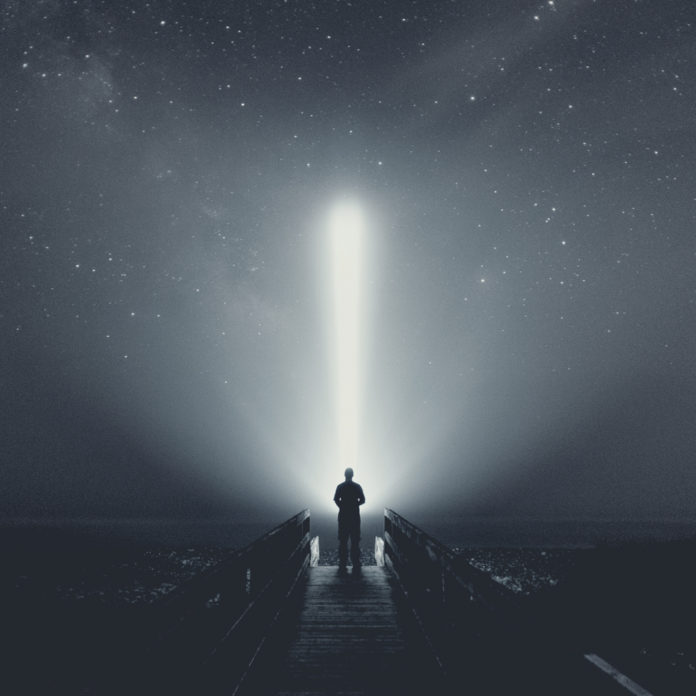 If it seems like everyone else is succeeding but you – you might be sabotaging your success with these bad behaviours.

If you look around and see other entrepreneurs who are succeeding where you are not, you may want to look deeper. Sometimes our lives simply don’t progress at the same rate as others.

However, if you’re noticing a trend that your ship never seems to be coming in, you may be guilty of unconsciously engaging in one, or even all, of these three dirty little habits that will hold you back from greatness.

Do a self-assessment and see if you are practicing any of these destructive behaviours.

He that is good for making excuses is seldom good for anything else. – Benjamin Franklin

If you find yourself coming up with a lot of reasons why you can’t do something, why something isn’t working, why someone has an unfair advantage or any other way you’re excusing your lack of performance, you’re engaging in a really bad habit. It’s dangerous because excuses largely come from veiled lies we are feeding ourselves and others.

Don’t fall for your own excuses. Be better. Next time you find yourself saying you can’t, attempt to talk yourself into the right action, instead of out of it.

If you want to make an easy job seem mighty hard, just keep putting off doing it. – Olin Miller

Tomorrow is a lie. Great entrepreneurs and highly productive people know that you have to do today everything that is truly in your power to do. Action helps propel more action and more forward energy. You can amass great momentum by taking actions every day toward your vision. However, just like momentum builds on itself, so too can lethargy.

The longer you sit in procrastination, putting off a task or project for later, the harder and harder it becomes to mentally rise to the task of tackling it. Save yourself a lot of trouble and just start now. When you sit down and take action toward something on your to-do list, you’ll realise how much you can accomplish with simple actions.

Don’t procrastinate – it will hold you back from success.

People won’t have time for you if you’re always angry or complaining. – Stephen Hawking

Perhaps more than any other dirty habit, complaining is a true killer. That’s because when you complain, you are not only buying into your own excuses, but you’re making them verbal and poisoning the well of people around you.

If you complain or are angry often, don’t be surprised that most people won’t want to be around you. The only people who will be are other complaining, angry people. Successful entrepreneurs don’t whine and complain. If there’s something truly worth complaining about, they’re going to make the effort to change it, not get mad about it.

Like Joel Osteen says so perfectly, “If you cannot be positive, then at least be quiet.”

Hope this encouraged you to chase your dreams.