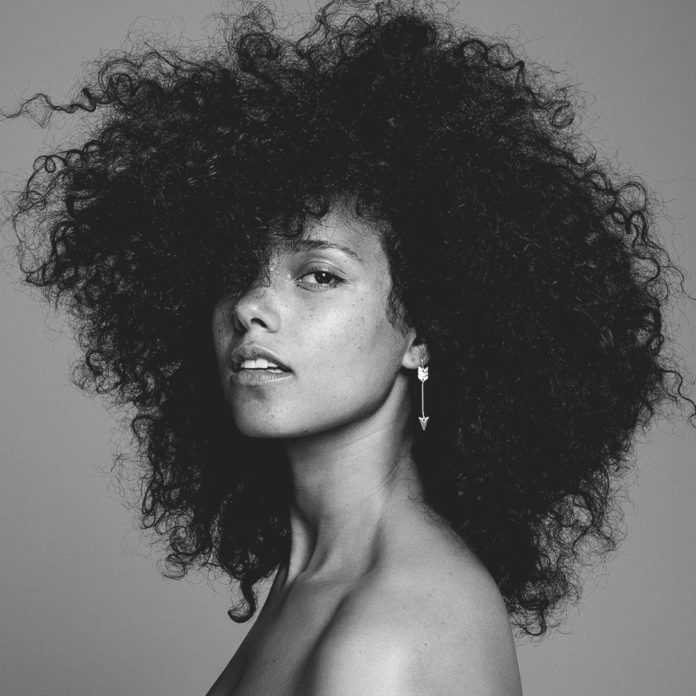 Alicia Keys has always had an appeal to wide audiences. With a soulful expression and honed skill, she has become to this generation, what Bob Dylan or Joni Mitchell did in their heyday. Music has become an arsenal for her to promote conscious engagement with the issues of society. This is more apparent than ever in her new album – HERE, which dropped last week.

This awesome catalogue has been masterfully shaped into a journey of experience. As someone who celebrates unique expression that communicates specific truth, she has definitely reminded that somewhat fickle ‘pop’ genre what music can actually do for people.

In between the ‘hero songs’ lie five interlude tracks that frame the following set of songs. Whether it be setting the scene for ‘The Gospel’ – a personal representation of where Keys came from – or highlighting racial injustice that transitions into an empowering plaudits of conscious engagement, these tracks are instrumental in directing the listener towards her closing argument. This comes in the form of ‘Hallelujah’ – which has a poignant practicality that pulls the listener into a present ‘perspective’.

Launched with a short film with the same title as the second song – ‘The Gospel’ – Keys has produced a worldview that cannot be ignored. You get to see inside her experiences and opinions and grow your own worldview in the process.

One song that can truly sum up the album and embodies the genius of both accessible, inventive music and focussed lyric is ‘Holy War’. Check the Lyric Video out below.

In an age of The Chainsmokers, the ever more sordid DNCE and ‘pop princesses’ that seem to have lost their perspective, this album is a relic to the soul – and an engagement that will leave you richer, if not challenged to improve personally. This is art at its highest form – filled to the brim with meaning that is as accessible as it is weighty. It has been a very long time since I have encountered something so well-crafted and artfully presented. In my opinion, well crafted music is the perfect package for the most tentative of issues – and can bring about a consciousness that has the potential to redirect your whole world from within.

Having faith and believing in a cause is central to Alicia Keys’ perspective. I personally want to invite you to find that relationship that sets you up to engage with the world in a meaningful, impactful way. I believe Jesus’ love is an instrumental part of transformation – both personally and in society. Click on the link below to find out more.