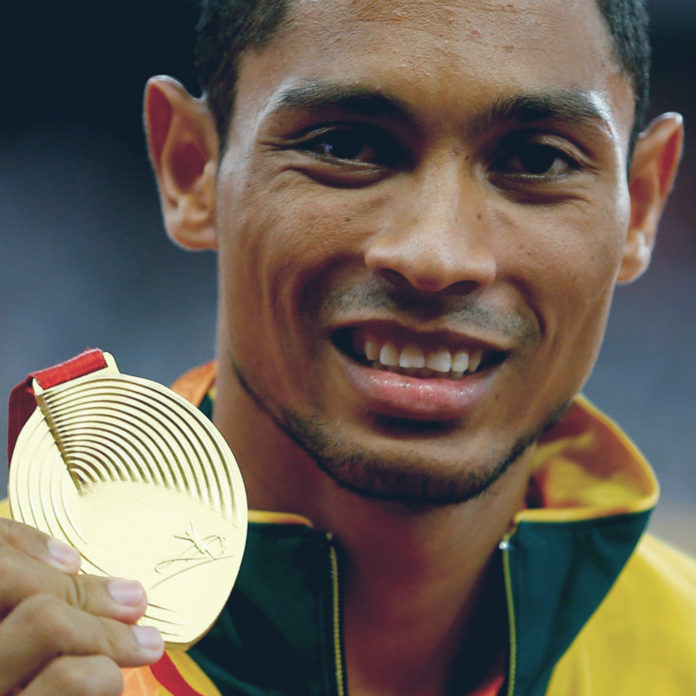 The 24-year-old Wayde van Niekerk made history on Sunday night and held up the South African flag with pride, winning the gold at the Rio 2016 Olympics 400m and obliterating Michael Johnson’s world record of 43.18 seconds set in 1999.

The race started bright and early at 03:00 CAT, and as van Niekerk’s die-hard fans stormed up the Twitter feeds of Rio 2016 followers the excitement was tangible. The athlete ran in the unfavoured eighth lane, but kept the lead throughout the race. All eight athletes completed the race under 44.61 seconds – which goes to show that he certainly wasn’t up against a bunch of slowpokes.

After his race, Wayde gave glory to God for his performance on social networks:

Thank you to everyone…

It goes to show that humility runs through this gold medalist’s veins, and despite being the new World Record holder, he remains thankful to his fans, his supporters, and to God.

Wayde is not only a legend in athletic history but proves to be an inspiration to many young athletes, sportsmen, and dreamers. Congrats, Wayde!