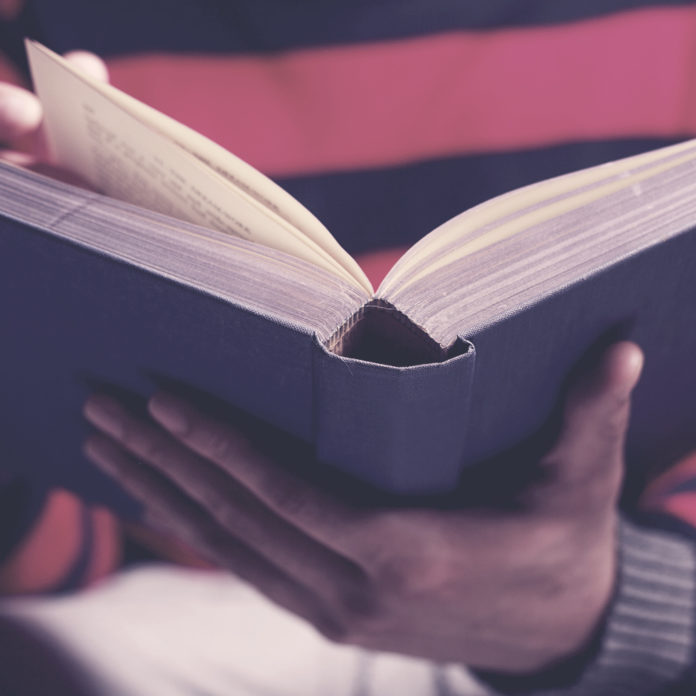 I’m not sure if you’ve seen it in the news this week but in South Africa, in an unapologetic act of racism, a guest house owner said “blacks and government workers” are not allowed to stay at his guest house because “it’s God’s law” to segregate people by race.

I found this so shocking that I couldn’t believe my eyes as I read this news story. I am not sure what Bible this guy is reading because I certainly don’t find my Bible teaching that it’s God’s law to segregate people by race.

Have you heard people say that the Bible teaches racism? Allow me to share a little bit of what the Bible does say in regards to this.

So racism actually goes against what the Bible teaches. An eye-opening verse in 1 John 2:11 says, “But anyone who hates a brother or sister is in the darkness and walks around in the darkness. They do not know where they are going, because the darkness has blinded them.”

Racism is not from God, it’s actually really evil and we should never be shy to address it when we see it in any form.

We are not responsible for other people’s actions, only our own. So let’s all be the change we want to see in the world. Putting an end to racism start with me and it starts with you.