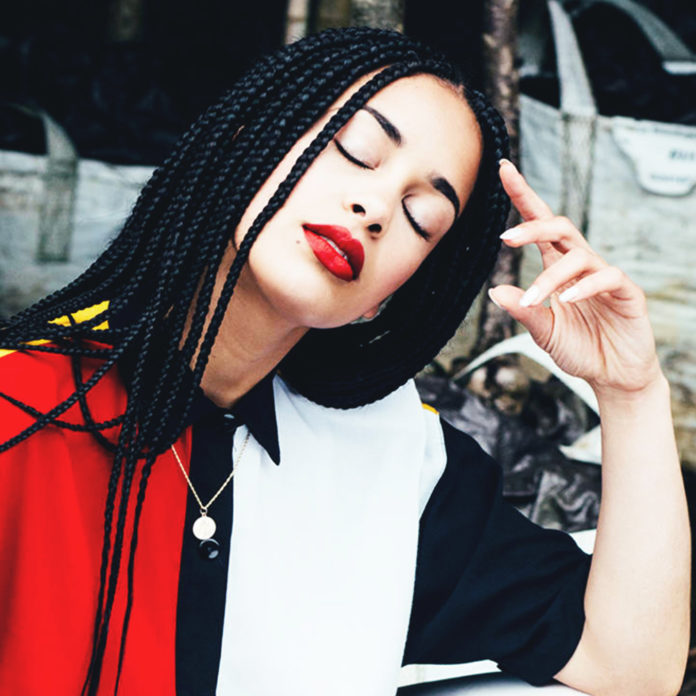 Tipped as one of the 14 acts BBC Music predicts will shape the sound of 2017, Jorja Smith claims this title with ease. With a vocal tone that pierces as much as it punches through the music, she could be seen as the enigma on the list when it comes to raw talent.

She is no overnight success, but has built credibility in the industry with her conscientious lyrics and explorative musical synthesis. Vevo just hosted a live session with her, announcing their endorsement for her music. Check it out:

Just the vocals on the track itself make me excited, but if you need more to raise your hopes, you won’t have to look further than her debut single – Blue Lights. Portraying the crux of injustice that has brought about the #BlackLivesMatter campaign, it is an interesting perspective coming from a British minority instead of the usual American rhetoric, although the core issue is very much the same.

Directed by Drew Cox, this music video is simple yet provocative – with scenes of floating bodies surrounding Jorja to direct references to the British Police and police dogs. An ironic slant is that it is shot in black and white, which could harken to the lyric:

‘I wanna turn these blue lights into flashing lights’

In this way, the video portrays both a basic form of the issue (black and white tension) as well as the solution (blue siren lights losing their color, and therefore their threat). Check it out:

With a social consciousness and a gifted vocal ability, Smith is an exciting prospect for 2017.

As exciting as it is to recognize those who have a promising 2017 ahead, I believe that your year has its own significant promises. Beyond some fresh adjustments and maybe a few resolutions, I know that God intends extraordinary things for your life: growth, hope and great love. If you would like to know His plans and passion for your life, why not ask him? ‘How’, you may ask? The first step would be clicking on the link below.