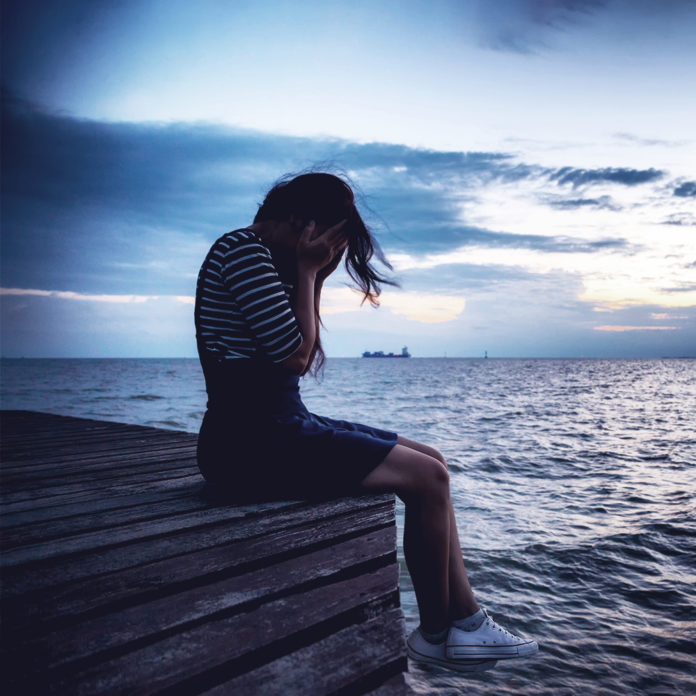 By now you’ve probably seen or heard of 13 Reasons Why. It’s been everywhere and has been hailed for getting people talking about bullying, depression and suicide.

I’m going to be honest, I didn’t like the show. I felt no empathy for the main character and found her unlikeable.

My reaction to the show actually surprised me somewhat. As someone who has suffered from depression and been suicidal, I thought I’d empathise more with Hannah Baker. I’m going to say something incredibly unpopular now, I felt as though she made bad choices and then blamed others for those choices and then shamed them with the tapes she made. Yes some truly bad things did happen to her I’m not denying that. However I felt the show did a disservice to people who suffer from depression and who get bullied; it glorified outing people for bad behaviour, post mortem. That doesn’t do anything to help the people suffering or give them hope that their suffering will end. How many teens are now going to be making tapes of their own instead of looking for help?

Hannah Baker gave you thirteen reasons why she killed herself.

I’m going to give you fifteen reasons why you shouldn’t.

It’s the most cliched thing in the world, but the truth is, it really does get better. Right now you may want to smack me for saying that, and think I know nothing. However, one day you will find yourself saying that too, and you’ll know how true it is.

Even if there’s just one person in your life, they care. Almost ten years after I tried to kill myself, I don’t feel the desperation anymore not to want to deal with another day. I do still feel the anger and pain of my family and friends; that’s something I will never forget.

3. The world is ugly but it’s not everyone

I remember how much I hated the world; humans are selfish and society is ugly and I didn’t want to live in it. I found good people and mentors who remind me through who they are that yes the world is ugly, but not EVERY one is. There are amazing and brave people walking around everywhere, seek them out.

4. You would miss out

I told a friend that I never wanted to reach 30. I turn 32 soon, and next month I’m marrying the kindest man in the world, I have wonderful friends, an awesome church and my life is better than ever. I’d have missed all of this if I had had my way at 23.

5. You haven’t had your best days yet

I had to hit rock bottom, but when I did, I somehow managed to pick myself up and then I started having okay days. Better days. Good days. Great days. The best days. It takes time, but those days do come. I’m not saying you won’t have bad days anymore, you will. But the good days will outweigh the bad.

6. You have the power to change your life

I’ve never felt more powerless than when I was depressed. At times I felt like I was going crazy. Changing that though, is something you can do. It could be something so very very small. Find one thing that you don’t like in your life, and change it. It’s the first step. Then take another.

7. You can fake it til you make it

I got to a point where I decided, okay I’m going to see how long I can keep a stupid smile on my face and convince people that I was okay. I aimed for a day. Then a week. Then a month. Eventually I realised I wasn’t really faking it anymore.

8. You can get rid of toxic people

We all have those people in our lives, that bring you down, that thrive on drama. Or maybe it’s just someone you like to be around because their misery matches yours. This is toxic. Sometimes the healthiest thing you can do for yourself is cut a toxic person out of your life

9. Your pain now, can help someone else later

Two years ago I did a course for anxiety and depression. I was struggling with anxiety but most of the group were dealing with depression. When I saw that my testimony about coming through depression helped others in the group, it really lifted my heart and made me want to help others.

10. You will come out of this stronger

It was an awful thing to go through, there were days when it weighed me down so much I didn’t even have the energy to speak. It shaped me though, and made me stronger. It made me tougher and yet more compassionate; it made me a better person.

11. Strangely, one day you’ll be grateful for what you’re going through

I wouldn’t be who I am today and have the relationships I have, if I hadn’t struggled with depression for years. The biggest thing that taught me is that I am an overcomer. I appreciate who I am now for what I went through.

No one else can make this better for you. It’s a tough pill to swallow but it’s also freeing. You cannot make everyone happy, but you can be in charge of your own happiness. It’s not selfish to put your happiness first when you’re  depressed, it’s self preservation. For me this meant putting my happiness in my own hands at the time; and now in the hands of God, which makes me even happier.

13. People love you and they will say the wrong thing

This is something I struggled with so much when I was depressed. Why didn’t anyone ever say anything helpful? Honestly, because nothing they say will make you feel better. There is nothing they can say that will be right or enough. Afterwards though, you’ll remember that they tried and you’ll be grateful.

14. Life has its seasons

I have gone through so many seasons of life. Some were good, some were bad, some were awful and some were fantastic. I changed through each season, and I’m still changing. You won’t always be where you are now. Things will change, you will change, many times over. Each season has its place in your life and its lesson to teach. Don’t miss out on all the wonderful seasons to come, all the different people you’ll be, all the ways your likes and dislikes will change. It’s the exciting part of life.

15. YOU.
You are beautiful, you are strong, you are capable, you can overcome, you have so much to give, you are not done, you are loved, you are special; and most importantly, the world would be less without you.